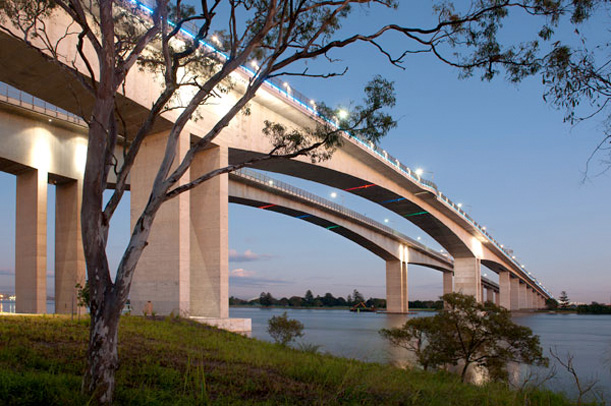 Welcome to the Dispute Resolution Board Foundation

The Dispute Resolution Board Foundation (DRBF) was founded in 1996 as a global not-for-profit organisation dedicated to promoting the avoidance and resolution of contract disputes using the unique and proven Dispute Board (DB) method.

The Australasian Chapter of the DRBF was initially established in 2003 as the Dispute Resolution Board Australasia (DRBA). Its growth over the next ten years led to it being established in January 2013 as Region 3 of DRBF.

The initial focus of the DRBF was to assist the parties to construction contracts to improve the outcome of their projects. Historically, the complexity of construction projects and the uncertainties associated with the many variables to be overcome in their delivery led to many disputes in this class of contracts. As the Dispute Board concepts have developed, they have come to be recognised as beneficial to any commercial contract with elements of uncertainty and/or where the contract work is to be conducted over a considerable period of time.

Dispute Board Manual – A Guide to Best Practices and Procedures is available for free download using this link. Apple users should sync to iBooks, and PC users can sync to the reader application of their choice (e.g. Bibliovore App if using a Windows computer). It is also available in hard copy via print on-demand at your favorite online bookseller (such as Amazon or Angus & Robertson in Australia). A Kindle version is also available for purchase, and is the same as the file available for free download here, although syncing to your Kindle may be easier for some users. Local bookstores and libraries may also be able to order the book utilising ISBN 978-1-943070-68-8.

Some examples of DB Projects

Portion of the $1.5bn 18.9 km Gateway expressway upgrade, including the Brisbane R bridge duplication, under a D&C contract utilising a DRB.
6 months early, within budget, all issues settled shortly after PC date

One of the 18 x 4 car suburban train sets produced for Sydney in a $440m Design, Build & Commission contract utilising a DRB. Ahead of time, under budget, no disputes, all settled before PC date

The new A$1bn 250 Ml/d desalination plant to protect Sydney water supply against droughts. A DBOM contract, utilising a DRB. On time, under budget, no disputes, all issues settled by PC date.

A $550m port expansion for Sydney taking shape. Delivery via  a D&C contract utilising a DRB On time, under budget, no disputes, all issues settled by PC date

A much higher probability that your project can be achieved without disputes.

Open communications and a team approach to solving unexpected problems.

A much improved chance of meeting your project objectives for both time of performance and final cost.